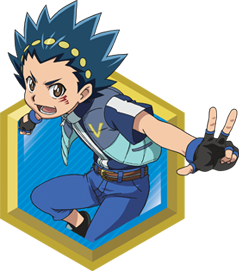 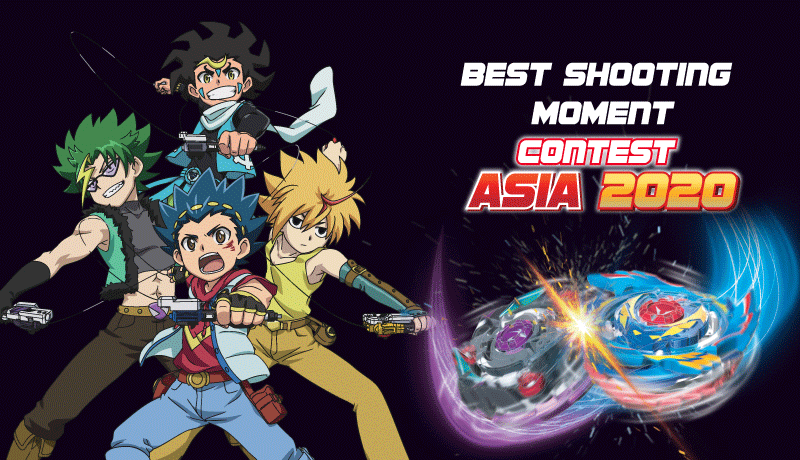 Due to COVID19 the Asian Championship couldn’t take place and as an equivalent of the Asian Championship ‘The Best Shooting Moment’ contest was conducted. Beyshoot 2020 is the MENA championship for selecting the representative of the MENA region who will be representing their country in the finals of ‘The Best Shooting Moment’ – digital video contest. Beyshoot 2020 was organized and managed by ToyPro the official distributor of BeyBlade in the MENA region.

The online tournament was similar in many ways to the Asian Championship that was conducted in 2019 and earlier to that. In the MENA region  mainly from KSA, UAE, Qatar, Kuwait, Bahrain, Oman and Jordan more than 1000’s of kids participated by sending their entry to www.beybattleburst.com . The winner Mouhamed Jamal from KSA represented the region in the finals competing with the champions of other Asian countries such as Japan, South Korea, Taiwan etc.

There is much expectation for the coming years, as more such digital tournaments are to come. 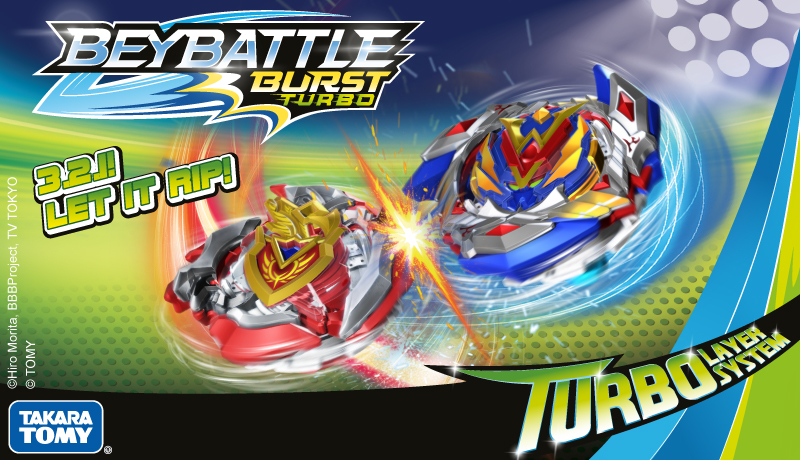 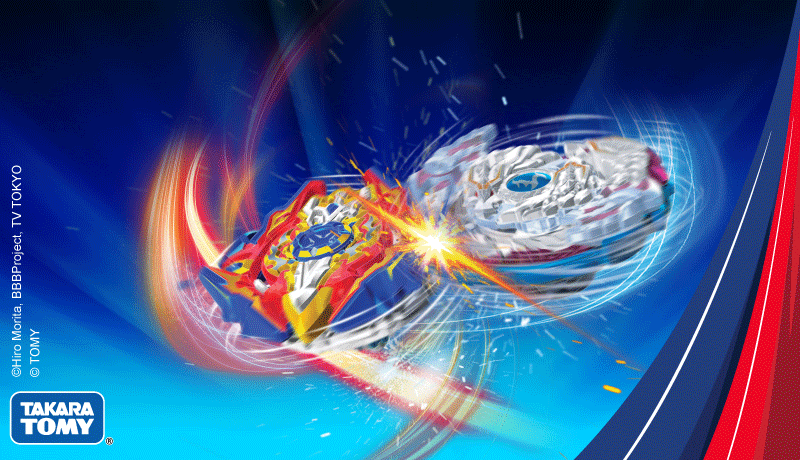